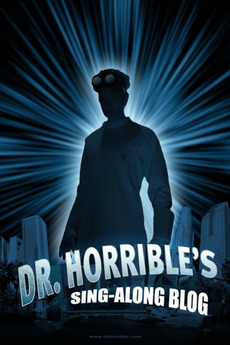 Aspiring super-villain Dr. Horrible wants to join the Evil League of Evil and win the girl of his dreams, but his nemesis, Captain Hammer, stops him at every turn.