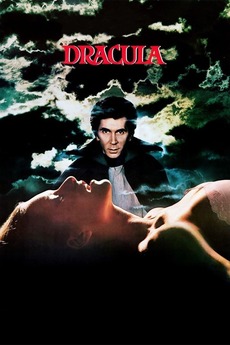 Romanticized adaptation of Bram Stoker's 1897 classic. Count Dracula is a subject of fatal attraction to more than one English maiden lady, as he seeks an immortal bride.