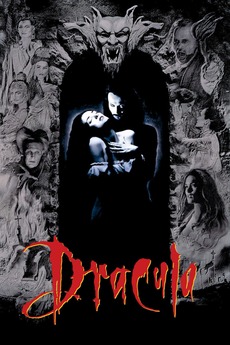 When Dracula leaves the captive Jonathan Harker and Transylvania for London in search of Mina Harker—the reincarnation of Dracula's long-dead wife, Elisabeta—obsessed vampire hunter Dr. Van Helsing sets out to end the madness.