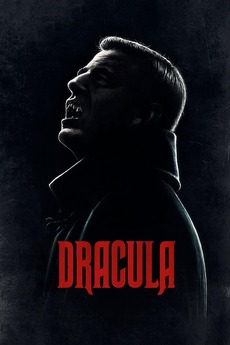 Transylvania, 1897. The blood-drinking Count Dracula is drawing his plans against Victorian London. And be warned: the dead travel fast.

2020 was a challenging year for all, but one thing it gifted us was an incredible amount of quality horror.…

attempting to be comprehensive

pretty revamped from before.

my definition of horror is any movie with the ability to "disturb" the audience. i'm not…