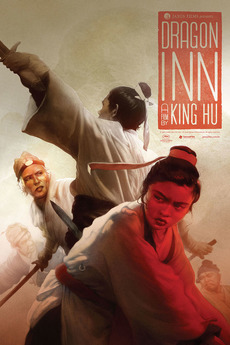 After having the emperor’s minister of defense executed, a power-grabbing eunuch sends assassins to trail the victim’s children to a remote point on the northern Chinese border. But that bloodthirsty mission is confounded by a mysterious group of fighters who arrive on the scene, intent on delivering justice and defending the innocent.