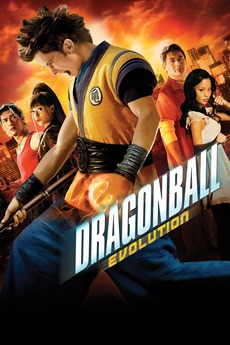 The legend comes to life.

The young warrior Son Goku sets out on a quest, racing against time and the vengeful King Piccolo, to collect a set of seven magical orbs that will grant their wielder unlimited power.

This is my first scavenger hunt and I am so excited to start this! Not sure how well…