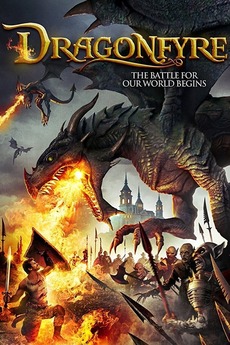 A battle-weary ex-Special Forces Operative buys a ranch in remote American West to flee from the world, and encounters a strange series of trespassers, including a beautiful elf princess and a Native American mystic and Orcs. When the Orcs invade his property, John must give up his isolation to become a hero, before the Orcs unleash their dragon god on our world.

"Bargaincore" is my personal term for a weird little obscure subgenre of speculative fiction and media, essentially meaning a type…

In this edition of Letterboxd Loves, Direct to Home Video, direct to DVD, or streaming provider premiere movies can be…

Let us take a journey to the wonderful fantasy worlds of heroes, monsters, magic and adventure...