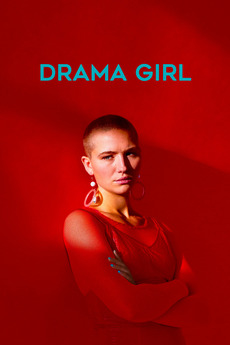 Is our life a story? And if so, can we re-write it? In Drama Girl, director Vincent Boy Kars gets a young woman to act out a number of key scenes from her recent past. Perhaps, Kars thinks, this could help her come to terms with certain events. In the meantime, he also gains something: a film that probes how fiction and documentary can learn from one another.

All movies on Cineville Vitamine

films on npo start. npo start is the streaming service from the dutch goverment. it has a lot of film…

To be updated as more titles are announced.