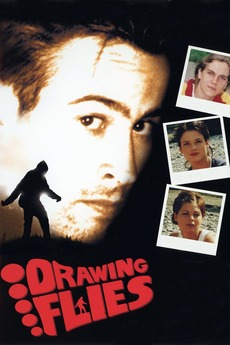 Donner and his roomates are out of money and about to get evicted from their home. So as a diversion from their situation, he invites them to his father's cabin in the Canadian wilderness. They all go along, but soon learn that there's no cabin - he's really trying to find Sasquatch.

I had like a bunch of To-Watch lists, plus my regular watchlist, and that got really confusing, so I decided…

Narrative, non-documentary films that take place in Vancouver and Greater Vancouver, BC.

1) The movie must take place…

The Abominable Snowman Ape Canyon Fear the Forest The Legend of Grassman Yeti! A Tale of The Brothers Krong! The…

The first in a series of lists focusing on fetishes. First up is ABDLism...otherwise known clinically as Paraphilic Infantilism or…