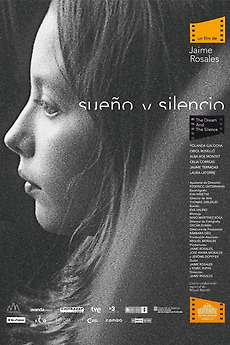 Oriol and Yolanda live in Paris with their two daughters. During a vacation they suffer a car accident that will change their lives.

"In all film there is the desire to capture the motion of life, to refuse immobility," Agnes Varda has noted.…

Slow cinema is a genre of art cinema film-making that emphasizes long takes, and is often minimalist, observational, and with…