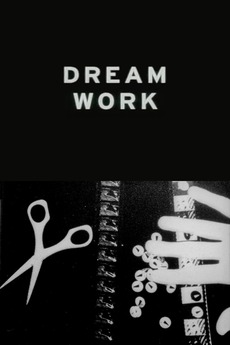 A woman goes to bed, falls asleep, and begins to dream. This dream takes her to a landscape of light and shadow, evoked in a form only possible through classic cinematography. An homage to Man Ray, dedicated to the beginning of the European avant-garde film within the surrealist movement.

Art Horror and the Horrific Avant-Garde

List title inspired by Joan Hawkins' book Cutting Edge: Art-Horror and the Horrific Avant-Garde (but does not correspond to her…

List began in 2013, and is still updated frequently. These are the greatest films* I have ever seen, and from…