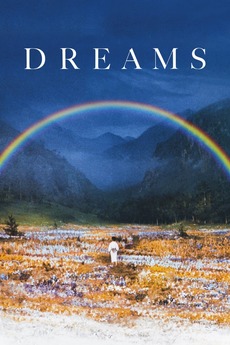 The past, present, and future. The thoughts and images of one man... for all men. One man's dreams... for every dreamer.

A collection of magical tales based upon the actual dreams of director Akira Kurosawa.