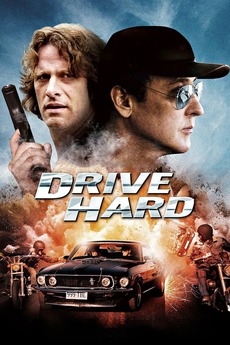 One Hell of A Ride

A former race car driver is abducted by a mysterious thief and forced to be the wheel-man for a crime that puts them both in the sights of the cops and the mob.

Another month, another hunt. Original here. No rewatches.

Finally decided to publish this due to the new, bitchin' poster for Molly's Game featuring our Queen, Lord Jessica Chastain.

Movies watched on the Flop House Podcast. Sometimes those dudes spell "Flop House" as one word. Don't sweat it. I'm…

What makes a page eligible for a backdrop?