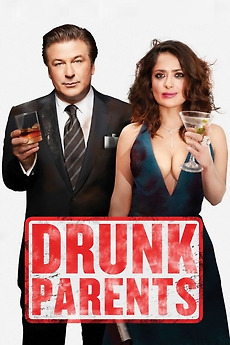 Hung over and tapped out.

Two drunk parents attempt to hide their ever increasing financial difficulties from their daughter and social circle through elaborate neighborhood schemes.