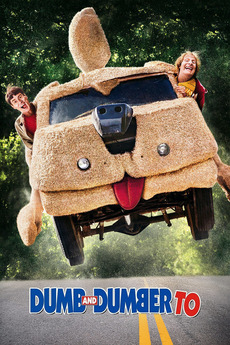 Dumb and Dumber To

The Second Parts Are More Fools

20 years after the dimwits set out on their first adventure, they head out in search of one of their long lost children in the hope of gaining a new kidney.

Empire of the Sun