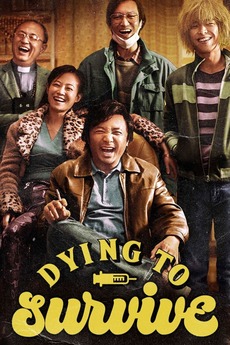 When a mysterious visitor appears, the life of Yong Cheng, owner of a store that stocks aphrodisiac products, changes dramatically. He becomes the exclusive selling agent of a cheap Indian generic drug against Chronic Granulocytic Leukemia in China. Not only does Yong Cheng see his profits skyrocket, but he is dubbed the god of medicine“ by his customers