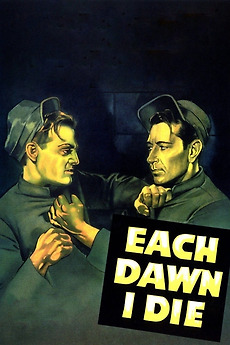 Each Dawn I Die
JustWatch

Each Dawn I Die

Slugging their way to adventure !

A corrupt D.A. with governatorial ambitions is annoyed by an investigative reporter's criticism of his criminal activities and decides to frame the reporter for manslaughter in order to silence him.

as these lists are more likely to indulge the narcissism of the present, here are twenty-five films before nineteen forty…

Feature films and telemovies released by Warner Archive on Blu-ray, up to May 31, 2021.