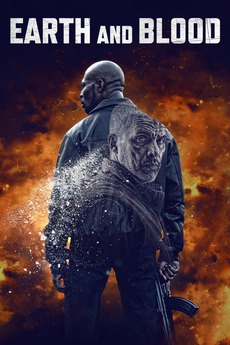 A sawmill owner and his teenage daughter become tangled in a deadly feud when a drug dealer stashes stolen cocaine on their remote property.

Of Earth and Blood