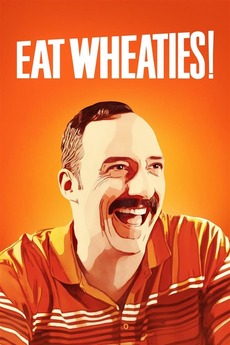 Sid Straw (Tony Hale) leads a dull life until he accidentally stalks famous college friend, Elizabeth Banks, on social media. With each failed attempt to prove he knows her, he rediscovers more of himself and the true meaning of friendship.

FILMS CURRENTLY ON XFINITYS NEW AND POPULAR LIST. Basically the new movies now on pay per view. Theres always a…

This is a list of my favorite films released and watched in 2021. My Personal Rankings in the Style of…

Here i will put every film realesed that i saw in 2021 and rank it from best to worst.

All Movies Watched In May 2021 Ranked

This is every movie I watched in May 2021, including rewatches.

Every movie I’ll be watching from 2020 that has a release date. If more releases come up I will add…

The selections of the 29th Annual Heartland International Film Festival in 2020.