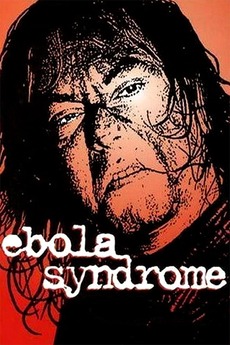 A restaurant employee wanted for murder contracts Ebola by raping a woman in South Africa and starts an outbreak there and in Hong Kong when he returns home.