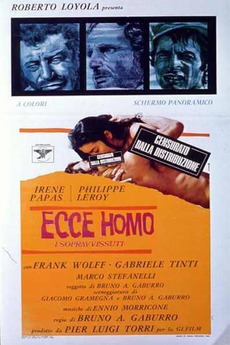 A post-apocalyptic sci-fi film, from Italian director Bruno Gaburro, with a soundtrack by Ennio Morricone.

Science fiction films from Europe and Russia. Most of which I am yet to watch.