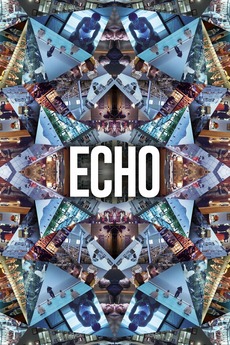 Through 56 independent scenes, Echo draws a portrait, both biting and tender, of modern day Iceland during the often turbulent but also exciting time of the Christmas holidays.

As voted for by the users of the MUBI platform.

Updated every Monday on MUBI.

The style IS the substance

It happens a lot that I recognise movies to be (outspokenly) stylish, evocative and methaporical, rather than just 'entertaining' or…

📇My Prerogative: A List of Films That I've Personally (and Lovingly) Added to TMDb/Letterboxd