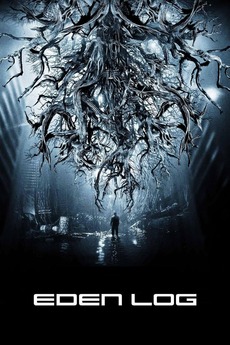 A man wakes up deep inside a cave. Suffering amnesia, he has no recollection of how he came to be here or of what happened to the man whose body he finds beside him. Tailed by a mysterious creature, he must continue through this strange and fantastic world. Enclosed, Tolbiac has no other option to reach the surface than to use REZO ZERO, secret observing cells in this cemetery-like abandoned mine.

mutation, assimilation, modification, and the impact of technology, science, and industry on the human body and its form (with some…