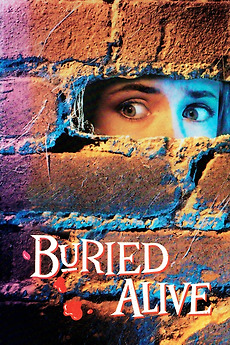 A young woman goes to teach at the Ravenscroft Institute, a spooky old girls' school overrun by ants and staffed by various ex-mental patients. Spurred on by a series of horrific hallucinations, she begins to investigate the mysterious disappearances of several students.