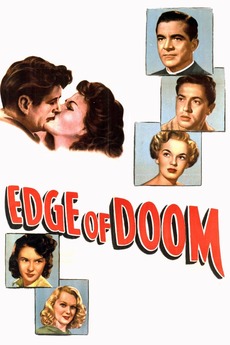 A priest sets out to catch the man who killed one of his colleagues.

Planning to get back to into Film Noir again, one of my favourite genres. Time to compile a list and…

I started working at the Roxie in 2009 in the box office, concession stand and projection booth, and started programming…

1,000 Noir Films: They Shot Dark Pictures, Didn’t They? (the new, and as yet incomplete version)

An ongoing, and incomplete (so far) list of the most mentioned noir or noir-style films. A full explanation of the…