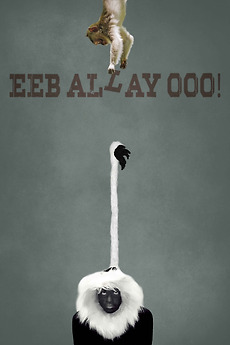 Hired as a monkey repeller upon moving to Delhi, a young man struggles to find his footing in his unenviable job and his place in the unforgiving world.