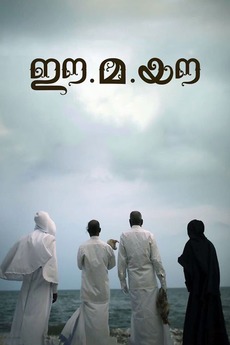 Events unfold between two evenings after the death of a man in a coastal village.