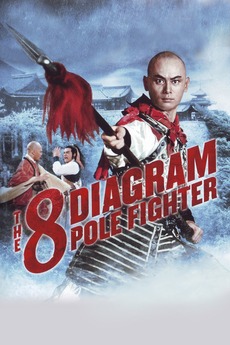 The Yangs are betrayed by a government official conspiring with the Mongols. All of the Yang family males except the 5th and 6th brother are killed. Fu Sheng loses his mind after the death of his family, while the other brother takes refuge in a Buddhist temple.