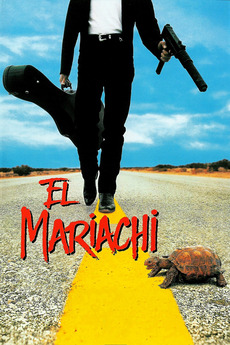 El Mariachi just wants to play his guitar and carry on the family tradition. Unfortunately, the town he tries to find work in has another visitor, a killer who carries his guns in a guitar case. The drug lord and his henchmen mistake el Mariachi for the killer, Azul, and chase him around town trying to kill him and get his guitar case.

Culture, History, and Aesthetics: The Complete National Film Registry Listing at the Library of Congress, 1989 to Present

The National Film Registry is a list of films deemed "culturally, historically or aesthetically significant" that are recommended for preservation…