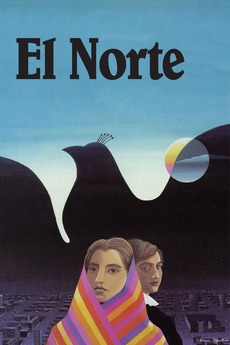 Brother and sister Enrique and Rosa flee persecution at home in Guatemala and journey north, through Mexico and on to the United States, with the dream of starting a new life.

rats in the movies