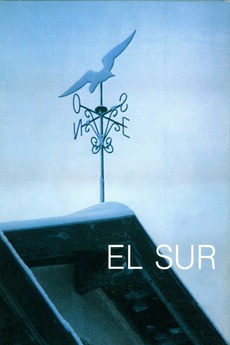 In the North of Spain, Estrella grows up captivated by her father, a doctor with mystical powers—and by the enigma of his youth in El Sur, a near-mythical region whose secrets haunt Estrella more and more as time goes on.

Letterboxd's Top 1,000 movies, based on the average weighted rating of all Letterboxd users. I removed all stand-up specials, stage…

This lists purpose is to provide film suggestions by displaying similar films together in each and every row, of 5…