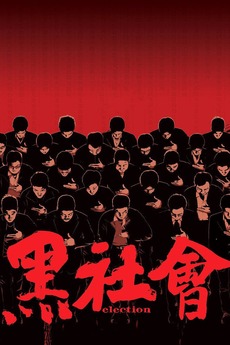 A drama-thriller centered on a democratic election within an organized crime society.