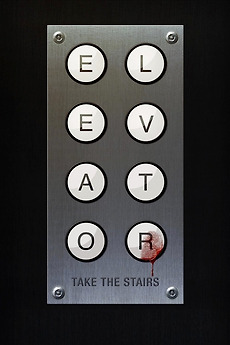 Nine people are stuck in an elevator. One of them has a ticking bomb that can't be defused. The other eight will do anything to survive. There is no escape and no promise of rescue. As the tension in the elevator mounts the unthinkable soon becomes the only reasonable solution.

Think Inside the Box: Captive and Confined Thrillers

Big Brother is telling us to choose

in no specific order (adding when i discover em)