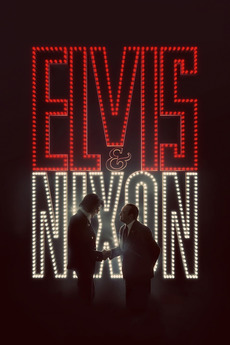 In 1970, a few days before Christmas, Elvis Presley showed up on the White House lawn seeking to be deputized into the Bureau of Narcotics and Dangerous Drugs by the President himself.