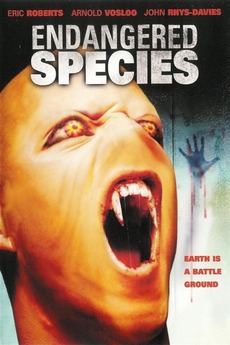 Earth is a Battle Ground

When police are puzzled by several horrific murders, they assume they have a serial killer on their hands. But soon they realise that the unimaginable has happened. A killing machine from another world has arrived on Earth determined to brutally execute human beings. Finding themselves out of their depth they are forced to rely on a mysterious alien hunter that has volunteered his help.

A compendium of terrible taste. Caveats: - not meant to be fully comprehensive, curated by personal taste - with the…