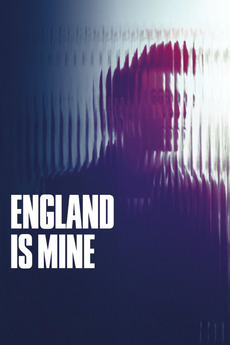 A portrait of Steven Patrick Morrissey and his early life in 1970s Manchester before he went on to become lead singer of seminal 1980s band The Smiths.