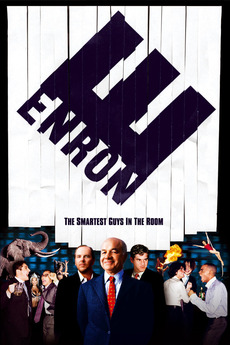 Enron: The Smartest Guys in the Room

A documentary about the Enron corporation, its faulty and corrupt business practices, and how they led to its fall.