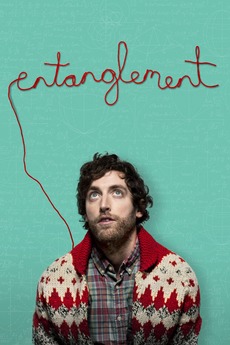 While recovering from a suicide attempt, Ben Layten accidentally falls in love with a girl who was very nearly, almost his sister - and then things start to get weird.

Welp, guess I'm a part of a cult now. It's fine lel. This will be an ongoing ranking of films…

A list of my reviews that are nothing but pure love for the art. Some movies are beautiful and this…