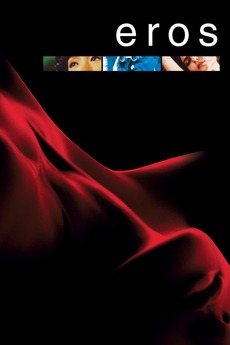 The Most Boring Movies

All of these movies are bad and boring. Suggestions welcome. Started off as a joke but has since spiraled into…