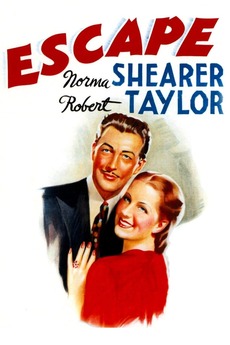 An American goes to Germany to find his mother and discovers her in a concentration camp. With the help of an American-born widowed countess he seeks to engineer her escape.

Old Hollywood movies you have to watch before you die

What makes a page eligible for a backdrop?