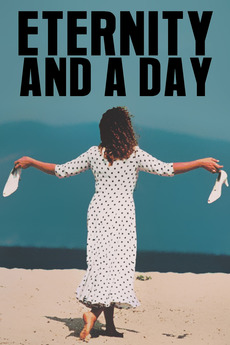 Alexander, a famous writer, is very ill and has only a few days to live. He meets a little boy on the street, who is an illegal immigrant from Albania. Alexander then takes the boy home.