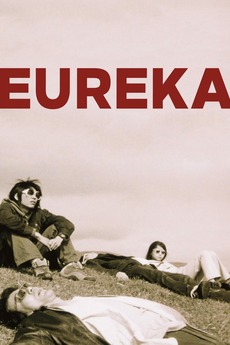 The traumatized survivors of a murderous bus hijacking come together and take a road trip to attempt to overcome their damaged selves. Meanwhile, a serial killer is on the loose.