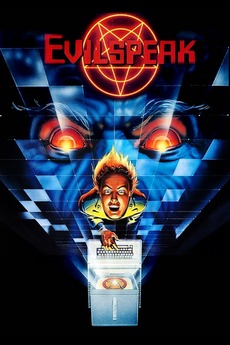 Remember the little kid you used to pick on? Well, he's a big boy now.

Bullied by classmates, a pudgy military-school student fights back by computer with the devil.