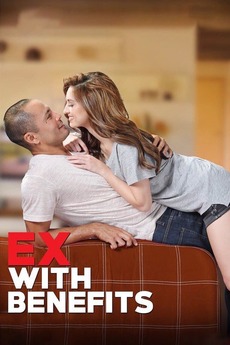 Even after their break-up, a couple can't get enough of each other.