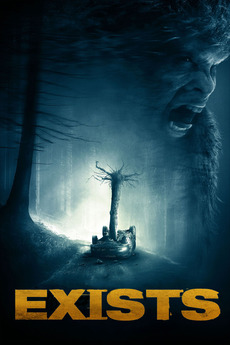 The legend is real. So is the terror.

A group of friends who venture into the remote Texas woods for a party weekend find themselves stalked by Bigfoot.

Stay the fuck out of the wilderness.

All current and past They Shoot Zombies, Don't They? related lists