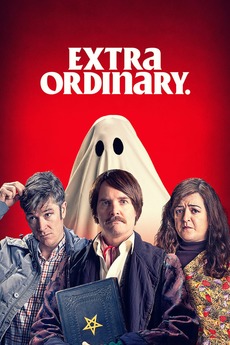 Putting the normal in paranormal.

A driving instructor must use her other-worldly gifts to save a lonely man’s daughter from a rock star looking to use her for Satanic purposes.