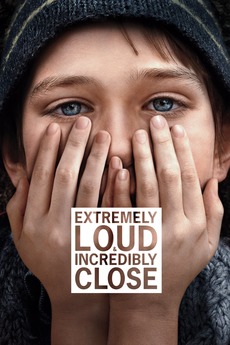 A year after his father's death, Oskar, a troubled young boy, discovers a mysterious key he believes was left for him by his father and embarks on a scavenger hunt to find the matching lock.