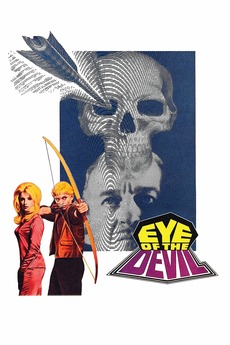 Eye of the Devil
JustWatch

Eye of the Devil

This is the climax in mind-chilling terror!

A French nobleman deserts his wife because of an ancient family secret.