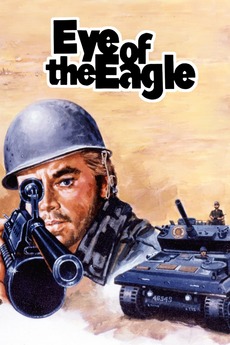 Eye of the Eagle
JustWatch

Eye of the Eagle

When he was a kid, my childhood friend was introduced to all sorts of movies by his Uncle Mike. Uncle…