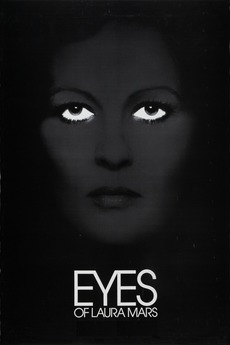 A famous fashion photographer develops a disturbing ability to see through the eyes of a killer.